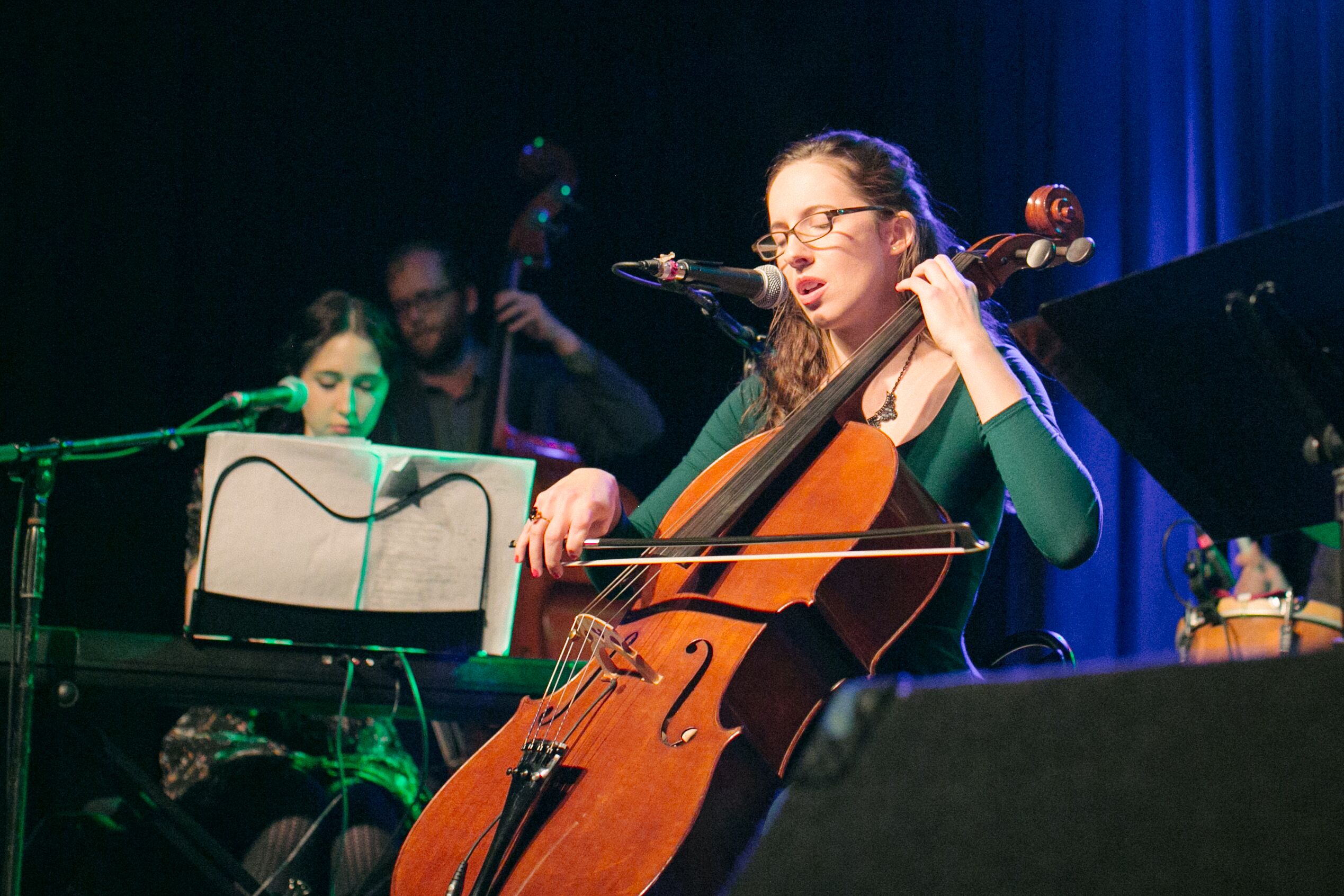 Pippa Hoover never imagined she’d be a singing cellist. Growing up, she pursued classical cello and songwriting separately, thinking she’d have to learn guitar to become a singer-songwriter. But, as Pippa performed more and more advanced cello pieces, her self-study of guitar progressed at a snail’s pace. So in 2013, Pippa committed to the instrument she knew best. Just a year later, the Chapel Hill-based artist started performing her songs while playing cello, accompanied by a guitarist. Soon after, Pippa joined the folk pop band Honey Magpie, and she continues to write, perform and record with the group and as a solo artist.

The cello may be what first hooks listeners, but they stay for Pippa’s songwriting. Her lyrics are introspective, off-beat, and sharp. Whether she’s writing about her year working in Russia, a bad relationship, or a hummingbird with a missing wing, her descriptions transport listeners into the story, and her words—not just her music—create rhythm and texture.

In 2018, Pippa recorded and released her first album Night Bird Singing. The album established her signature blend of folk pop and classical cello with hints of country and 60’s girl band pop. Pippa self-produced the album while working full time at a 9-to-5 job and completing a 23-day thru hike of the John Muir Trail. So, it’s fitting that some of the central themes on Night Bird Singing are work-related angst, animals and nature, and the fine line between independence and isolation.

Now, Pippa is working on her second solo album Sculptor’s Heart, to be released in late 2020. The album has a darker tone than Night Bird Singing, and explores difficult emotions like fearing intimacy and feeling stuck in destructive cycles. A running motif of monsters brings these themes to life. Musically, Sculptor’s Heart draws greater influence from blues and R&B than Pippa’s previous work, but maintains her folk-classical aesthetic.

Pippa Hoover is a Chapel Hill-based singer-songwriter and cellist with sharp lyrics and soulful sound. Her songs are introspective, off-beat, and express a deep love for the natural world. 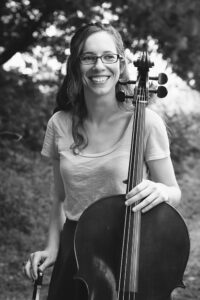 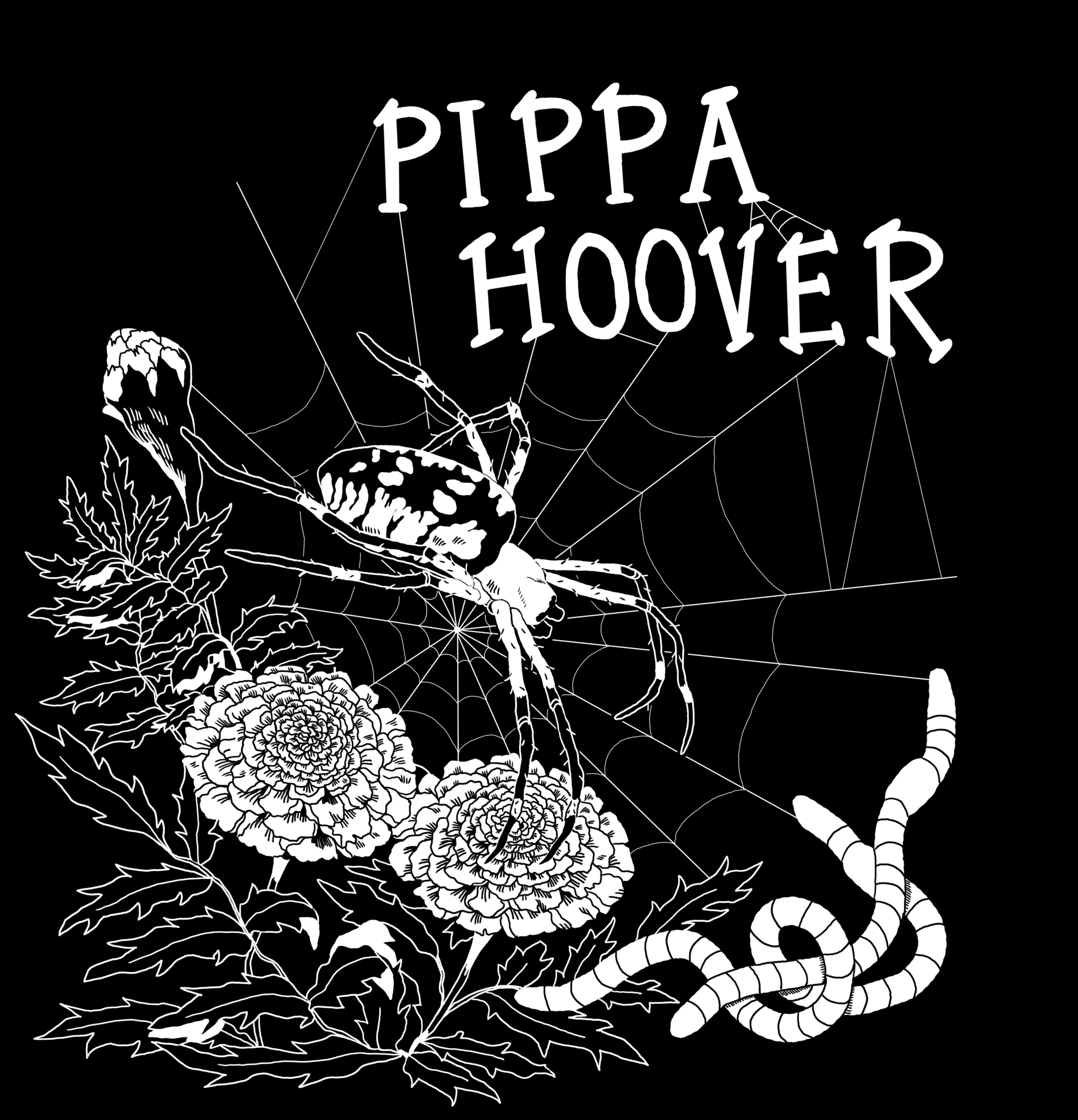 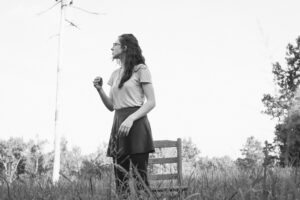 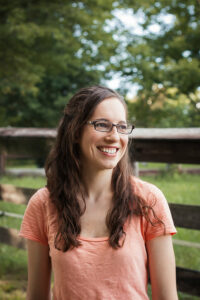 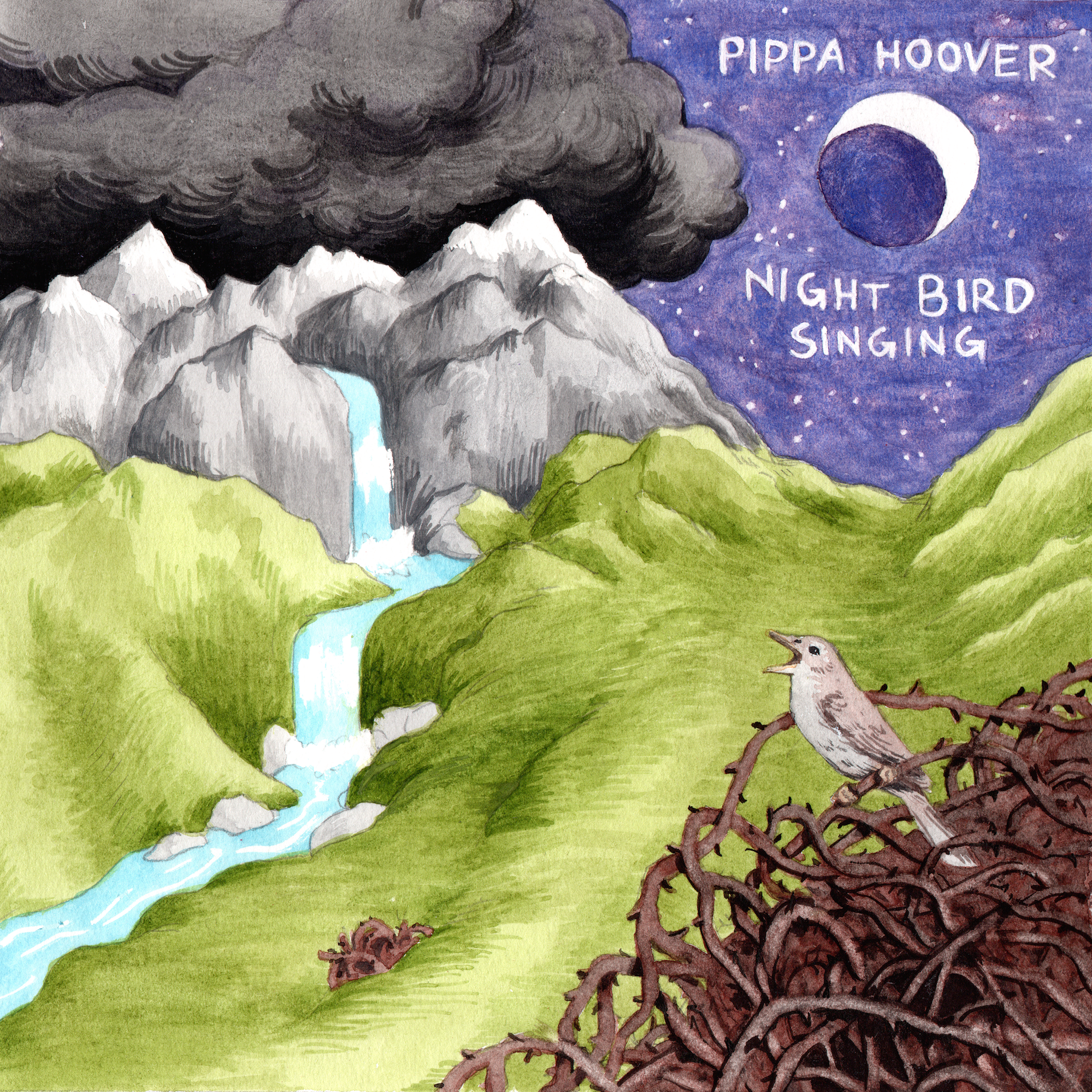 "Super Talented, and some of the most intellectually clever lyrics ever written."  — YouTube user Fairytail214.

For press, guest list for upcoming shows, and all other inquiries, email info@pippahoover.com